This is the witty, ironic, and deliciously outspoken coming-of-age memoir of Jack de Yonge set in Fairbanks, Alaska–a once thriving little mining town slowly dying in the remote center of the vast territory in 1934. As Jack’s dad liked to say, no matter what direction you went out of town, you soon arrived in Nowhere.

Then, World War II breaks out, and the Japanese attack Alaska. The sleepy little river town springs back to life with the arrival of thousands of U.S. soldiers, Russian lend-lease pilots, and construction workers who keep the red-light district busy and the bars rocking around the clock.

The son of a hardwareman at the N.C. Company and a black Irish daughter of the gold rush, de Yonge is a fist-fighting, music-loving altar boy who discovers his own truths about sex, religion, racism, and how the world works. Boom Town Boy (224 pages) is a down to earth story describing how war arrives in a small Alaska town next to Nowhere–and nothing is ever the same again.

Boom Town Boy vividly portrays a frontier Alaska that no longer exists. Readers will thank Jack DeYonge – the Boom Town Boy himself – for describing his youth colorfully and transforming his memories into compelling prose. It must be said – Boom Town Boy is unique contribution to Alaska history
— Michael Carey, Anchorage Daily News

** Or find the E-book on Smashwords, Nook or Google Play Books!** 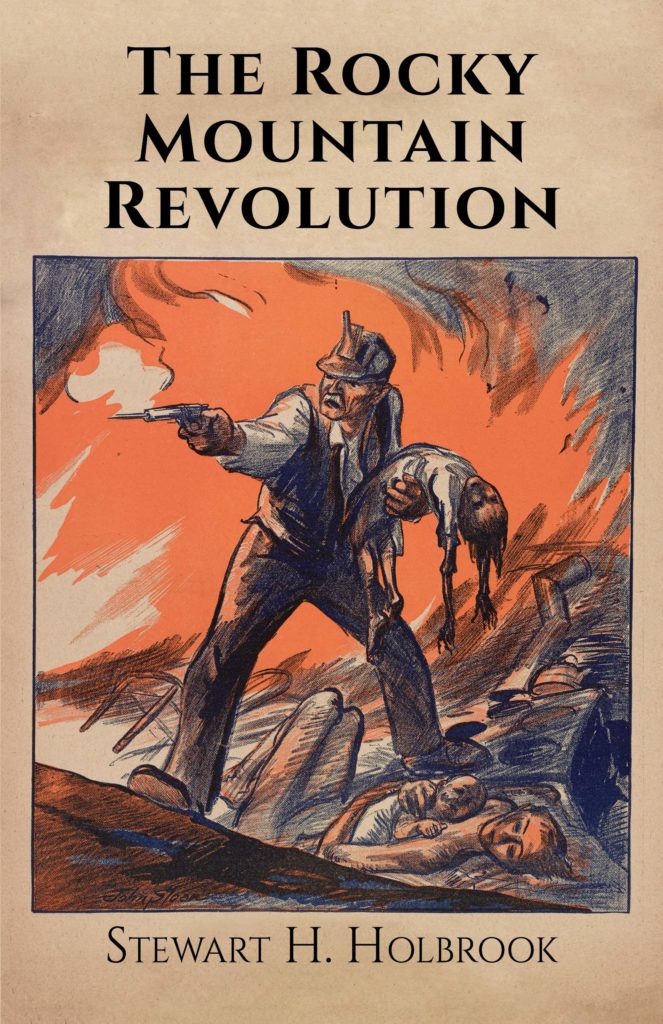 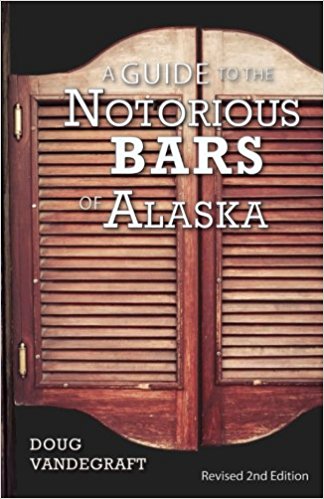 Guide to the Notorious Bars of Alaska, by Doug Vandegraft 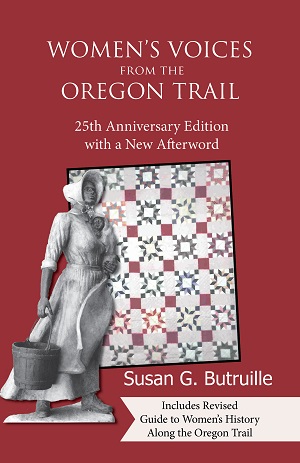 Women’s Voices from the Oregon Trail, by Susan G. Butruille 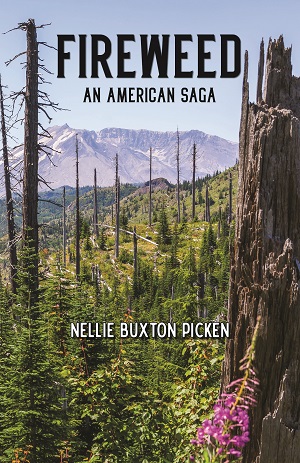