Alaska’s Deadly Dozen is a collection of twelve compelling true crime stories, notorious murder cases in the modern history of our northernmost state. It covers the gamut from a serial rapist who decides he has been making a mistake by letting his victims live and develops a hunter’s scheme to kill them, to a man who kills for a hobby and travels the nation in search of victims.

A champion of the natural world decides to destroy the trans-Alaska oil pipeline and kill all his neighbors, and a young couple rob a nice-looking suburban home before killing its three occupants.

Alaska State Trooper Jim Vaden tracks down a serial killer preying on women and Bonnie Craig’s mother is so sure her daughter was murdered that she proves it and changes the way rape cases are investigated nation-wide.

Joe Vogler, a nationally known champion of Alaska’s seceding from the union, is murdered for his gold. State Trooper Sergeant Jim McCann leads the investigation into Vogler’s murder and does a masterful guns-drawn interview with the suspected killer. 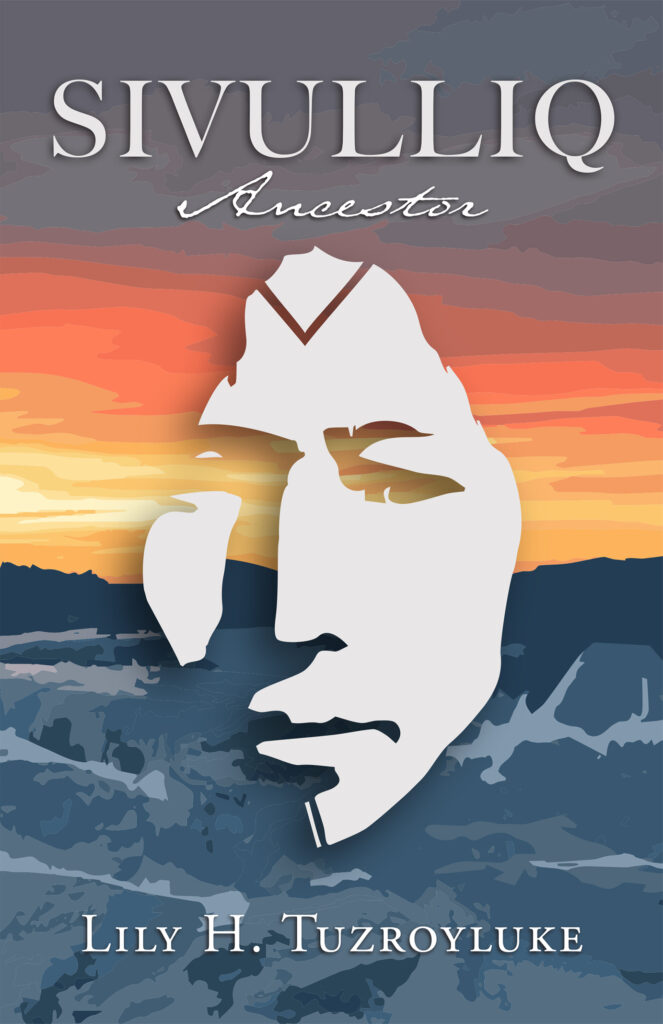 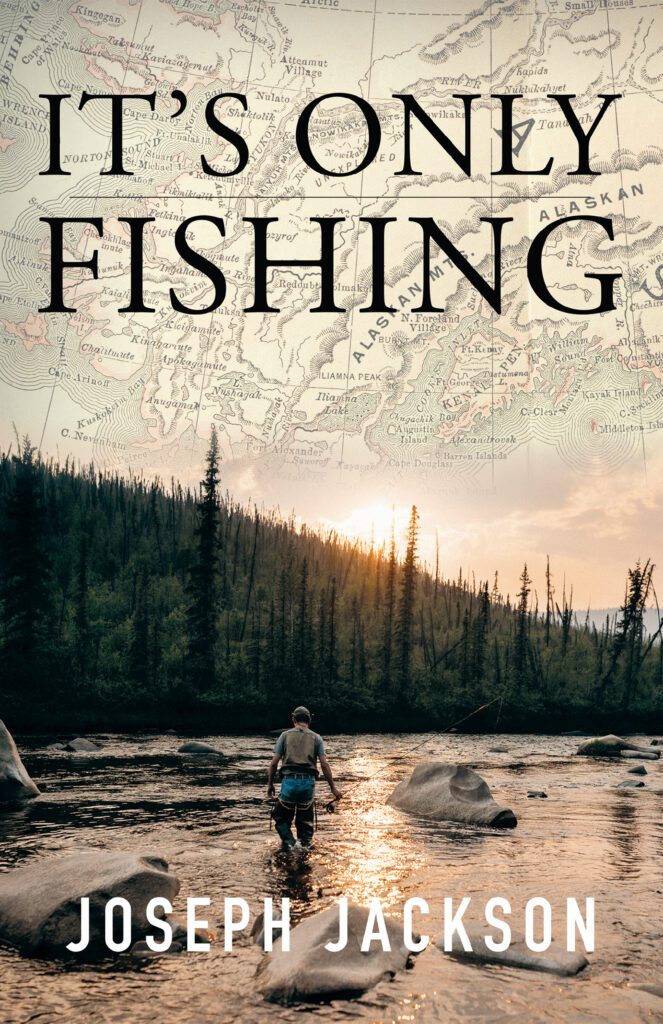 It’s Only Fishing, by Joseph Jackson