One Second to Glory, by Lew Freedman

In 1978, Dick Mackey claimed the most dramatic victory ever in the Iditarod Trail Sled Dog Race, crossing the finish line in Nome a mere one second ahead of Rick Swenson after a two-week, 1,149 mile-run from Anchorage. Many years later Alaskans still shake their heads in amazement. In One Second to Glory (228 pages), Mackey shares this and many other adventures: Making a home in the frontier state in the heady first day s of Statehood; Surviving the 1964 earthquake and helping rebuild Alaska; Mushing against “Doc” Lombard and George Attla in the heyday of sprint racing; Helping Joe Redington organize the Iditarod Trail Sled Dog Race; Experience 82 degrees below zero at Coldfoot, his famous Arctic Circle truck stop; Mackey’s colorful stories are told in his own words in interviews with Lew Freedman, outdoor adventure writer for the Chicago Tribune and longtime former sports editor of the Anchorage Daily News.

“One Second to Glory is a well-written account of an individualist who has lived life mostly on his own terms.”
—Fairbanks Daily News-Miner“ 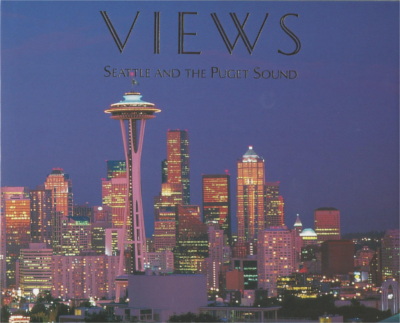 Views: Seattle and the Puget Sound 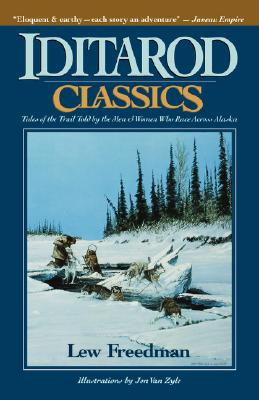