On a foggy afternoon in September of 1982 the Investor, a salmon fishing vessel, was engulfed in flames near the tiny village of Craig, Alaska. All efforts to stop the blaze were repulsed by the heat and fury of fire–until the blaze had run its course. Eight people, including a pregnant woman and two small children, were missing.

On the charred wreck of the Investor, troopers hoped to find evidence that the fire was accidental, and that the crew and family were away from the scene. Instead, they found bullet-ridden bodies. The investigation of the case and arrest of a former crewmember of the Investor became a nationwide sensation, with headlines appearing in the New York Times and People Magazine. John Kenneth Peel, a Bellingham fisherman was the center of the investigation and eventual trials for murder and arson. What Happened in Craig (228 pages) blends convoluted motivations, family secrets, a lawyer bent on protecting his client, family members of the victims seeking answers swirl into a story only one person can know–and he isn’t telling.

Leland Hale, author of Butcher, Baker: The True Account of an Alaskan Serial Killer, meticulously researched the events of the Investor tragedy, and when alibis don’t line up and witnesses doubt their own memory, Hale’s narrative pulls the unraveling story together into a book that will keep your attention long after you turn the final page. 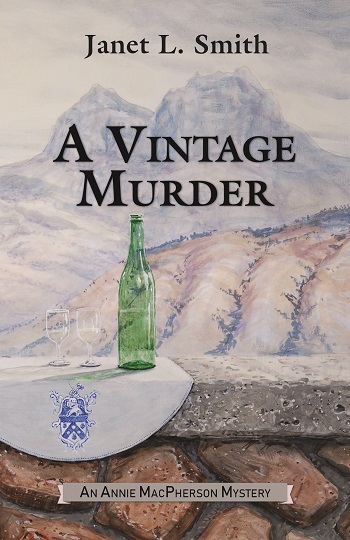 A Vintage Murder, by Janet Smith 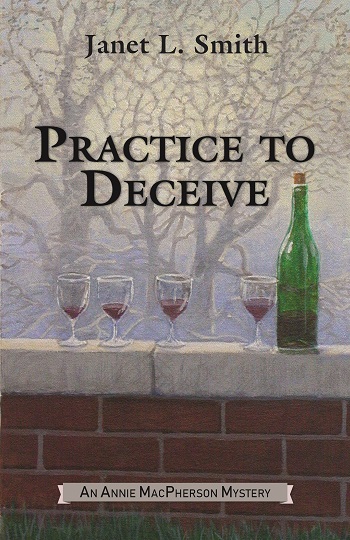 Practice to Deceive, by Janet Smith 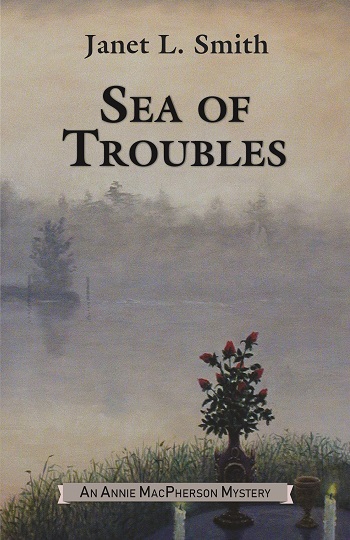 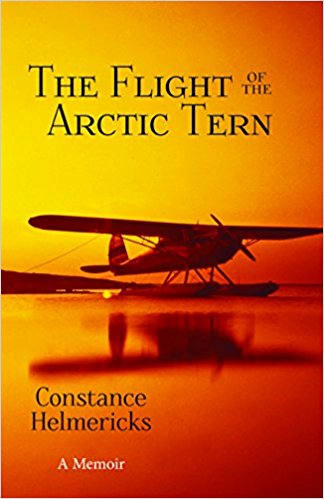 The Flight of the Arctic Tern, by Constance Helmericks