Recovering from knee surgery that will cause her to miss the upcoming dogsled racing season, champion “musher” Jessie Arnold feels empty and bored—so she grabs an opportunity to fill her days manning the Iditarod booth at the Alaska State Fair. But murder becomes an attraction here as well—an especially brutal one—when the corpse of a small-time hoodlum slain by a double-blade axe blow to the skull turns up on the fairgrounds. Jessie shouldn’t get involved, having already seen too much violent death in her lifetime. But strange connections are linking the killing with a child’s kidnapping . . . and with the sudden disappearance of her own beloved lead sled dog. Soon friends old and new will be pulled in as well when the unthinkable occurs: Jessie herself vanishes without a trace. 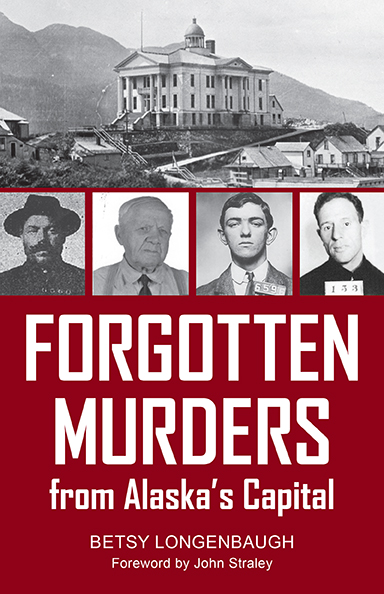