Michael, a contemporary Makah boy from the west coast of Washington State, takes a museum field trip with his classmates to learn about Northwest Coast Native American masks and, especially, the West coast style of the Makah and Nuu-chah-nulth peoples. Little does he know that Grandpa has a surprise from his family’s old trunk awaiting him at home.

George David is an internationally acclaimed Native American master carver, who carves in a variety of Northwest Coast styles. A member of
the Nuu-chah-nulth tribe of Canada, his work has been exhibited in galleries in Washington, Colorado and California. In addition to totem poles
he has carved in Washington, his work includes a carved panel for the City Hall of Kobe, Japan, and a carved rattle commissioned for the King of Norway. He teaches courses in carving and drum making in Washington and Alaska.

Greg Colfax, Makah, resides in Neah Bay, Washington. As a contemporary artist he carves masks, rattles, boxes, and other large sculptures that reflect the history and traditions of the Westcoast peoples. He works with young carvers teaching them the fundamentals of design and carving which can be applied to their own tribal styles. He stresses the need to learn from their elders and to pay attention to the details that will echo one’s own tribal traditions.

Ross Jimmicum, member of the Makah Tribal Nation, has been drawing all of his life with most of his inspiration coming from his family and culture. He graduated from Neah Bay High School, Neah Bay, Washington and received an AA degree in art from Peninsula Community College. Currently he is working at the local elementary school with young students and looks forward to furthering his education as an artist. Ross, 25-year-old, has joined the team as the youngest artist for the Northwest Coast Native American Art and Reading Series.

Yasu Osawa is co-owner of Upstream Productions, Inc with Sandra Sunrising Osawa, Makah Tribal Nation in Washington State. As a
graphic artist, he provided graphics and stills for the award winning 1975 “Knowledge” series, a ten-part series on Native Americans for NBC. His work as a videographer and graphic artist includes producing five PBS broadcast documentaries on Native American themes, issues and people. 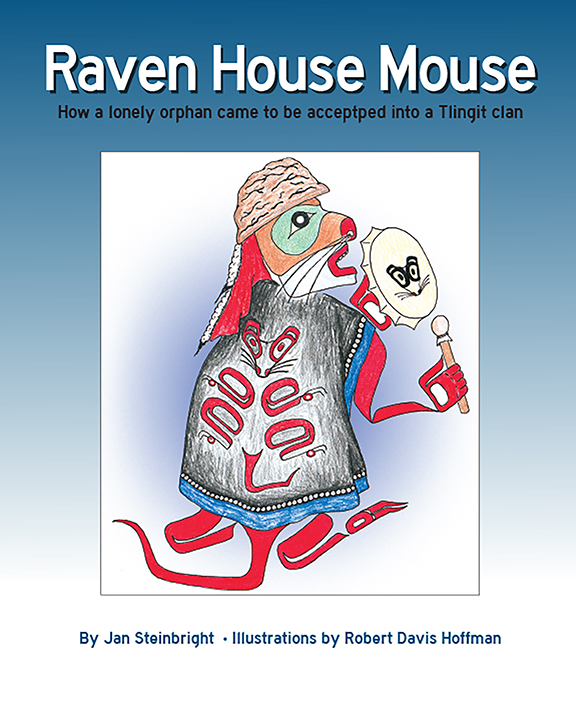