Northwest Epic is the panoramic story of the courageous U.S. Army Engineers and civilian contractors who toiled in the tense months after Pearl Harbor to build a 1,500-mile emergency supply line through the rugged Canadian Rockies to isolated military bases in Alaska. The construction of this winding gravel road—GI’s call it the ALCAN—was very much an all-American adventure: blacks, whites, and natives working together under the harshest extremes of climate and terrain—racing to bolster Alaska’s defenses and deter another Japanese attack on North American soil.

It is a story of ambitious men, such as Lieutenant General Brehon B. Somervell, the Army’s suavely ruthless chief logistician, who booked no opposition to his grandiose schemes. “Dynamite in a Tiffany Box” some called him. It is the story of Master Sergeant Wansley Hill and thousands of other black soldiers who, unwanted by their country for duty on the front lines, nonetheless proved themselves steadfast heroes in the land of the midnight sun. And it is also the story of natives like Charlie McDonald, a guide whose intimate knowledge of the land—with its dense forests, impassable muskeg bogs, and unmapped mountain valleys—was used by the Army of Engineers to help build a road that has brought fundamental change to a once-remote corner of the North American continent.

The Alaskan Highway—with its hundreds of bridges, chain of airfields, and oil refinery and pipeline system (known as CANOL)—opened to traffic in late 1942 and was in full use one year later. Through one of the greatest feats of twentieth-century macro-engineering, this huge project sparked as much protest as patriotism. Critics argued that the road was in the wrong place and would have little postwar value; a well-publicized investigation of CANOL’s excesses gave a critical boost to the career of Senator Harry S. Truman.

Despite such controversy, the completion of the highway provided a historical watershed for the territory of Alaska, for in the decades that followed, the land would be propelled, often reluctantly, from a pristine refuge, a nineteenth-century land inhabited by native, dreamers, and rugged individualists, into the twentieth century.

Northwest Epic is a sweeping and richly textured history, a book that tells of almost forgotten hardships and heroics during the darkest days of World War II. 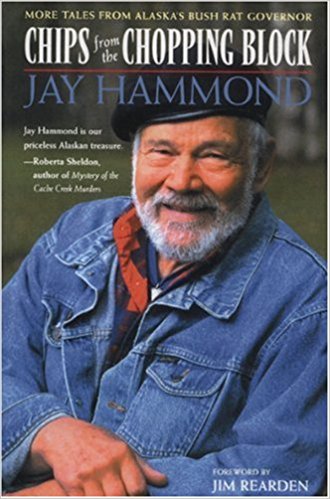 Chips from the Chopping Block, by Jay Hammond 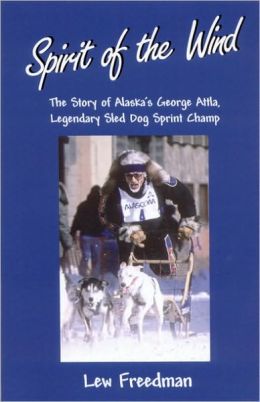 Spirit of the Wind, by Lew Freedman 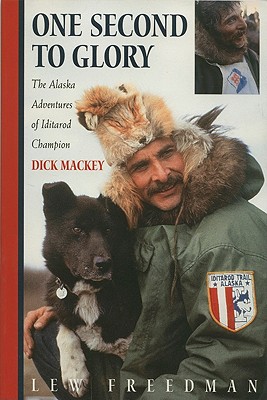 One Second to Glory, by Lew Freedman 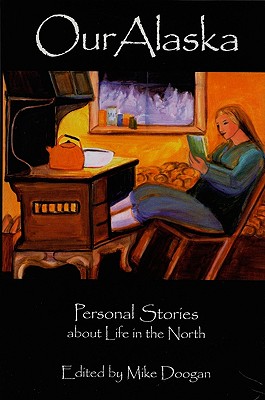 Our Alaska, by Mike Doogan