The Columbia, by Stewart Holbrook

The Columbia (346 pages) commemorates the disciplining and conversion of a wilderness river from a water passageway to a powerhouse and a source of irrigation. Here is the story of its explorers who came by boat and by foot: the bickering and battles between Hudson’s Bay Company and Astor’s fur trappers, the settlers that turned politicians to keep the Oregon Territory in the U.S. and to make two states out of it, the coming of steamboats, the potent force of the railways, and later the highways. The Columbia follows the story of the canals, locks, and dams which flooded old landmarks to give new pioneers farm lands and electricity, and the story of the settlement of the Pacific Northwest. Published by Northwest Corner Books, an imprint of Epicenter Press. 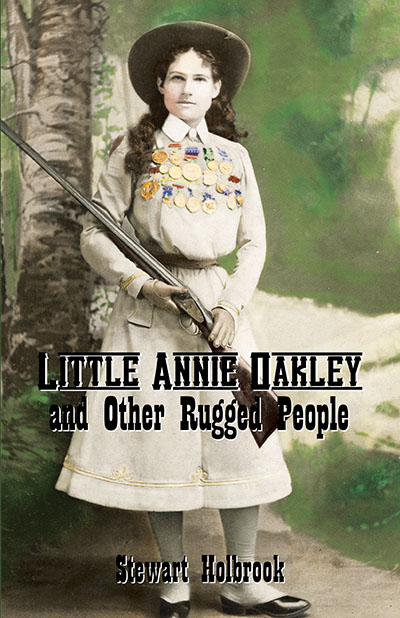 Little Annie Oakley and Other Rugged People, by Stewart Holbrook 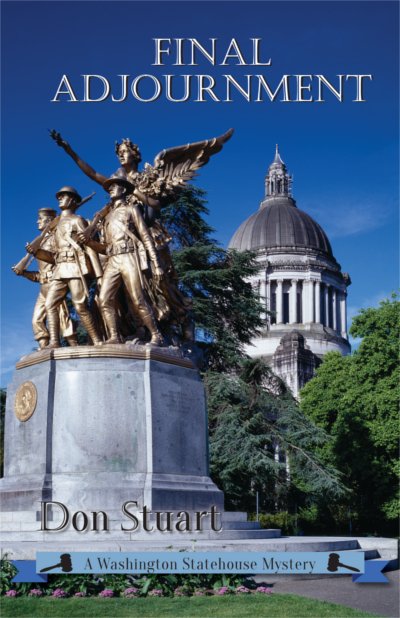 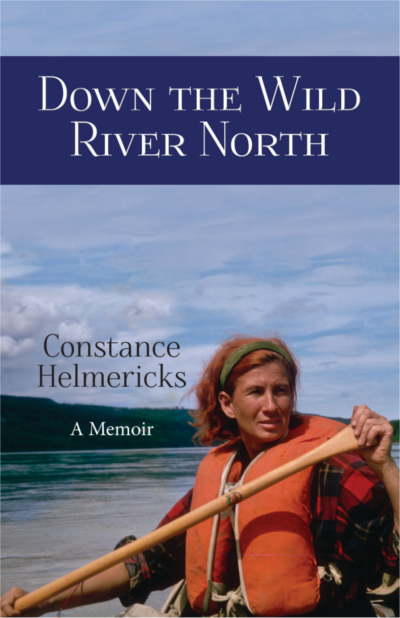 Down the Wild River North, by Constance Helmericks 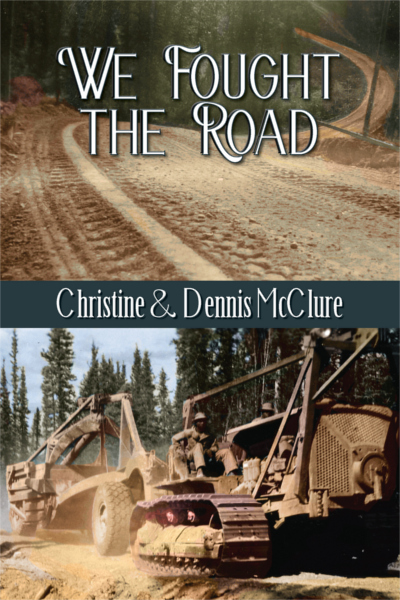 We Fought the Road, by Christine and Dennis McClure